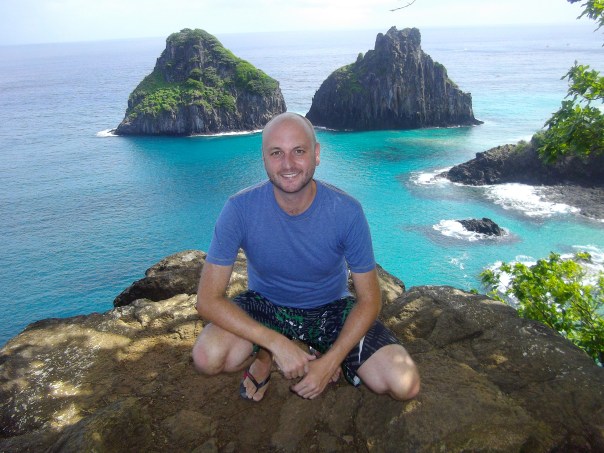 I’m an Australian with the heart of a Brazilian (well, at least I think so…)

My interest in Brazil started back in 2003, when its music, language and people drew me to it. I began learning portuguese in the knowledge that I would go there one day.

That day came at the end of 2004, when I embarked on my first solo travel – an adventure that would last almost 12 months and taking me through 18 countries. Of course, I spent the better half of that time, in my favourite country, Brazil.

I’ve been back since, thirsty to see more of what Brazil has to offer. My travel philosophy is to unplan, and allow spontaneity some room to make travel adventures unforgettable.